Why Are Burials At Sea So Popular In Bayville, NY? 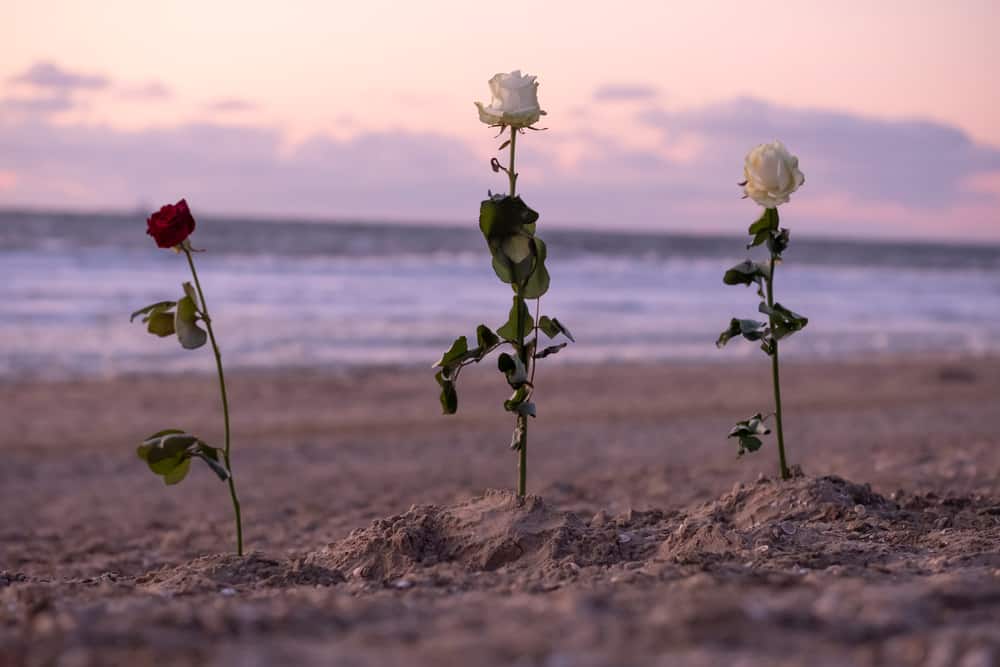 People simply do not have the funds for a traditional burial anymore, so they opt for unconventional funeral arrangements like underwater memorial ceremonies in Bayville, NY.

Our compassionate staff at Eternal Peace Sea Burials has years of burial services experience in Bayville, NY. Our mission is to provide a dignified and individualized underwater memorial experience to every family in Bayville, NY, that honors their loved one’s unique life and relationship, regardless of their financial position.

Some information about Bayville, NY

Bayville is a village located in the Town of Oyster Bay in Nassau County, on the North Shore of Long Island, in New York, United States. The population was 6,669 at the 2010 census.

Bayville incorporated as a village in 1919 during the incorporated village movement which allowed many larger estate owners on Long Island to establish political and security control over their domains.

Like many other Long Island communities, Bayville was first occupied by the Matinecock Indians and was known as Oak Neck and Pine Island. In 1658, Oyster Bay resident Daniel Whitehead purchased the land from the tribes. By 1745, the land was split among 23 men, who mainly grew asparagus. In 1859, Oak Neck was renamed Bayville and the first Methodist church was constructed west of what is now Merritt Lane. Multiple estates were built in the surrounding areas, and in 1898 a drawbridge was built, connecting Bayville and Mill Neck.

In 1909, the Bayville Casino opened for business, attracting beachgoers, and in 1919, Winslow S. Pierce was elected the first mayor of the Village of Bayville. When the Arlington Hotel, Bayville Casino, and Ritzmore Estate burned to the ground, it prompted the creation of the Bayville Fire Department. Bayville was put on the front page of many newspapers in 1927 when the rum rummer William T. Bell ran ashore at the Oak Point estate. Things were a little slow for a while, but after World War II, the community began to boom. A new church, post office, and school were built in the span of three years, and from 1950 to 1960, the population doubled.