“The hardest part of having a pet is saying goodbye.”
Allow us to give them the farewell they deserve

Everything You Need To Know About Cremation Burial at Sea

Funeral at sea is the best tribute and farewell to your loved one and pet in NY. Some people cherish sailing or love the ocean so much that they want their ashes scattered at sea from a cruise ship when they die away.

There are specific essential considerations for their successors who must complete this duty. Although it may not be as simple as you believe, scattering ashes in Nassau County from most cruise ships is a simple and respectable process.

Let’s look at some of the good to know information about various sea burial ceremonies, pet sea burial services, and approaches in Wantagh, NY; you could use. 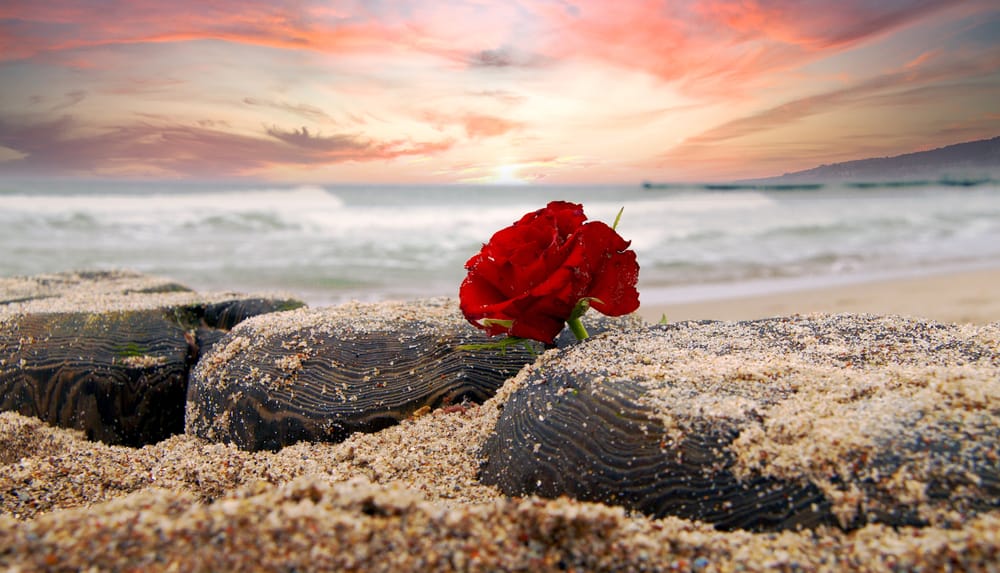 During unattended sea burials in Wantagh, NY, some people simply throw the ashes into the water from an urn. That does not necessitate the use of a specific pot.

Some people only use the disposable container to put the ash of their beloved one during the funeral at sea in Nassau County. When scattering ashes at sea, though, it’s essential to know which way the wind is blowing; otherwise, the results can be disastrous.

Water Urns Made Of Biodegradable Materials

These are now available in various shapes and styles and are designed to break down quickly in water. A biodegradable urn is ideal if you want to release the entire urn into the water while performing cremation burial at sea in NY. These lovely urns are available in multiple types, including flowers, seashells, turtles, etc.

There are so many burials by sea options in Nassau County. Hopefully, one of these will suit you or inspire you to develop your own. We’ll look at a few variations on cremation burial at sea below.

You can either plan the burial at sea yourself or hire a burial services firm in NY to perform it for you. Some companies provide specialized final farewell services, such as an underwater memorial ceremony for mariners.

The mariner’s farewell phrase is read while the ship’s bell chimes eight times as the ashes are scattered during cremation burial at sea. The mourners toss a flower into the ocean as a final farewell.

Although burial by sea is preferred in many cases, few families may be unable to attend. This could be due to illness or the location the dead desired is a long way away. In those cases, you would send the ashes to the firm performing the underwater memorial service in Wantagh, NY, once the cremation occurs.

The ship’s captain will transport your loved one’s ashes on the journey and perform a dignified sea burial service in Wantagh, NY, for you on your behalf. Most of the time, they will gladly accept any requests you may have, such as a specific prayer, a poem to recite, or music to play.

If environmental preservation is essential to you, this is a great option. Reefs are designed to resemble the actual thing in appearance and shape. The ashes have been encased within the reef.

Divers lower it to the ocean floor, where it will serve as a permanent habitat for marine species. It’s possible that it could replace coral reefs that have been damaged or destroyed. It’s a fantastic feeling to know that your loved one is still contributing to preserving our planet after they’ve passed away.

Our kind and skilled human and pet sea burial specialists at Eternal Peace Sea Burials in Wantagh, NY, are happy to serve grieving families and focus on the issues that impact them during this difficult time since sea burial near me is our specialized service.

At Eternal Peace Sea Burials, you may rely on us to assist you in creating a unique and enduring underwater memorial to your loved one. Moreover, we’ll walk you through the various options you’ll have to make in this challenging situation.

On our boats, we can comfortably accommodate your families. Cabins are fully enclosed, large, and include comfy leather seating. Please call our Eternal Peace Sea Burials team on 631-668-5800 if you require our burial services in Wantagh, NY.

Some information about Wantagh, NY

Wantagh is a hamlet and census-designated place (CDP) in the Town of Hempstead in Nassau County, on Long Island, New York, United States. The population was 18,871 at the time of the 2010 census.

The Wantagh area was inhabited by the Merokee (or Merikoke) tribe of the Metoac Indians prior to the first wave of European settlement in the mid-17th century. The Merokee were part of the greater Montauk tribe that loosely ruled Long Island’s Native Americans. Wantagh was the sachem (chief) of the Merokee tribe in 1647, and was later the grand sachem of the Montauk tribe from 1651 to 1658. The Dutch settlers came east from their New Amsterdam colony, and English settlers came south from Connecticut and Massachusetts settlements. When the English and Dutch settled their competing claims to Long Island in the 1650 treaty conducted in Hartford, the Dutch partition included all lands west of Oyster Bay and thus the Wantagh area. Long Island then was ceded to the Duke of York in 1663–64, but then fell back into Dutch hands after the Dutch regained New York in 1673. The Treaty of Westminster in 1674 settled the land claims once and for all, incorporating Long Island into the now-British colony of New York.

Early settler accounts refer to Wantagh as ‘Jerusalem’, although earlier accounts refer to the area as ‘Wantagh’. The creek running north–south through Wantagh, and which has been covered up in many places but is still visible between the Wantagh Parkway and the housing developments west of Wantagh Avenue, was originally the Jerusalem River. The original post office was built in 1837, for Jerusalem, but mail service from Brooklyn began around 1780. The town’s first school was established in 1790. At some time around the 1880s, Jerusalem was renamed Ridgewood, and the town’s original LIRR station was named ‘Ridgewood Station’. Later, Ridgewood was renamed Wantagh to avoid confusion with another town in New York State with the same name.

George Washington rode through Jerusalem on April 21, 1790, as part of his 5-day tour of Long Island. The Daughters of the American Revolution have placed a plaque on Hempstead Turnpike to commemorate Washington’s travels, which took him from Hempstead on Jerusalem Road (now North Jerusalem Road) to Jerusalem, on to Merrick Road. He then went on to head east, then circle back west on the north shore. During the Revolutionary War, British ships traveled up Jones inlet and came ashore to raid Jerusalem farms.